Contexts and Dependency Injection has become an integral part of Java to leverage dependency injection and bean management aside of EJB. The current CDI 1.2 is widely used amongst Java Enterprise 7 applications. The Expert Group is working since Fall 2014 on the next version of the specification with the goal to present the final CDI 2.0 spec in Q2/2016, which will be part of Java Enterprise 8. You will learn about some of the upcoming highlights such as asynchronous events or how to boot CDI with Java SE. These features are already part of the early draft release. You will get an overview of the changes, the Java 8 support, and how to apply the new features in your application. This is the right session for you if you are already a CDI user or want to become one and those that are interested in the progress of JSR 365 to build first-citizen CDI applications.

I'm Software craftsman, Spring Data Engineer at Pivotal, and a member of the CDI 2.0 expert group. I was developing Java server-, frontend-, and web applications since 1999 and my focus is now on software architecture, Spring, and Redis. I'm blogging about Java, test automation, internet of things and dev culture. In my free time, I contribute to several open source projects. 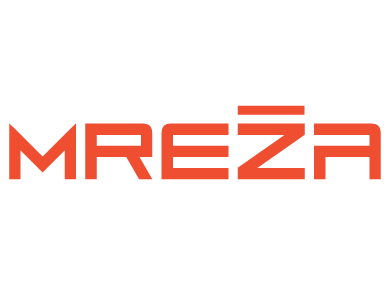